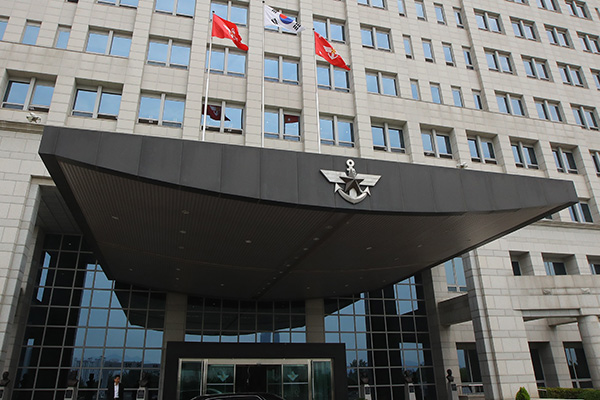 A North Korean propaganda outlet has criticized South Korea's defense budget increase for next year as "another military provocation" and a "rash act that fuels an arms race."

The article said "those who enjoy fire are bound to burn to death" and warned that South Korea should realize that reckless armament is tantamount to self destruction. It also warned that the South is "digging its own grave."

The editorial rhetorically asked whether the defense budget to develop fighter jets and assault weapons was for peace and reconciliation.

It said that for the South to focus on war drills while talking about peace is an unbearable mockery and insult to all Korean people.