ASEAN Thanks S. Korea for $100 Mln Contribution to COVID-19 Fund 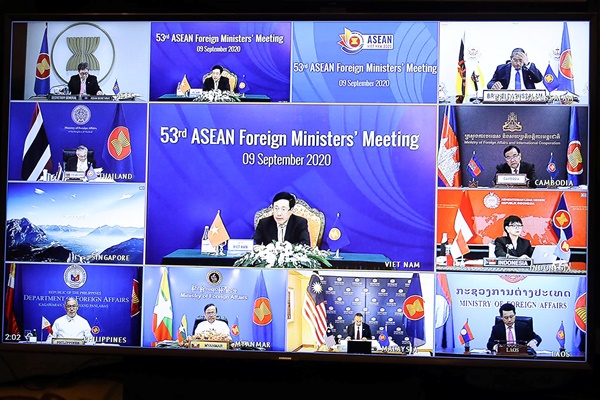 South Korea, China and Japan are competitively responding to Southeast Asian countries’ call to help them in countering COVID-19.

The South Korean Mission to the Association of Southeast Asian Nations(ASEAN) said on Thursday the regional bloc requested its dialogue partners to join its efforts to create the ASEAN COVID-19 Fund during the special ASEAN Plus Three videoconference summit in April.

According to the mission, a total of 10 countries and regions received the request, including the U.S., Russia, Australia and the European Union. South Korea stepped up first in July to offer one million dollars for the cause.

During the ASEAN Plus Three foreign ministers’ meeting last week, China and Japan followed Seoul’s suit and expressed their intent to offer the same amount of money, each.

The mission said the ASEAN thanked South Korea for displaying leadership on the matter during an ambassadors’ meeting of the ASEAN Plus Three held on Thursday.

The ambassadors of the countries involved, including the three East Asian countries, agreed to continue discussions on how to utilize the fund.
Share
Print
List