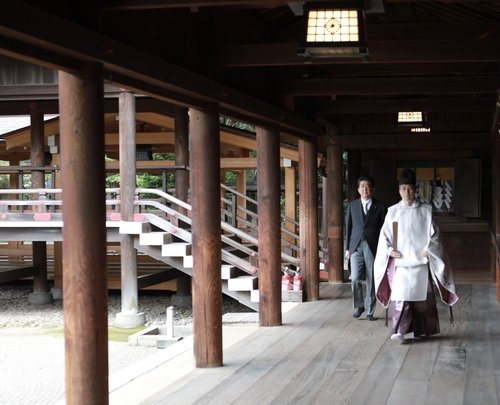 Abe, who stepped down from his position earlier this week due to health issues,  tweeted on Saturday that he visited the shrine and notified the souls of the war dead of his resignation. He also posted a photo of himself at the site.

This is the first time in over six years that the former prime minister has visited the controversial shrine, the latest visit being December 2013.