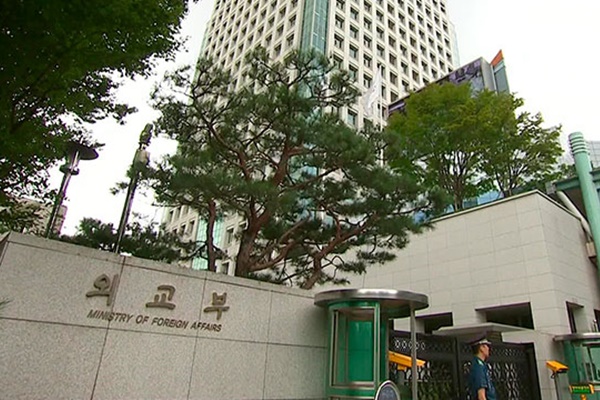 According to the ministry on Tuesday, the government has notified the victim and is waiting for a response.

This is the second time the victim has requested mediation by a third party, which is a dispute settlement process under New Zealand labor law. The previous mediation was unsuccessful due to differences over compensation.

The local man who is an employee at the South Korean Embassy in Wellington accused a South Korean diplomat of groping him three times in 2017.

After the diplomat was assigned to a new post in the Philippines in 2018 and later disciplined with a salary cut, the issue was brought up by New Zealand Prime Minister Jacinda Ardern during phone talks with President Moon Jae-in in July.

The diplomat has since returned home at the ministry's order.

The ministry's decision comes after South Korea's human rights watchdog found in its own investigation that there were shortcomings in the ministry’s handling of the case and recommended that the diplomat compensate the victim.
Share
Print
List