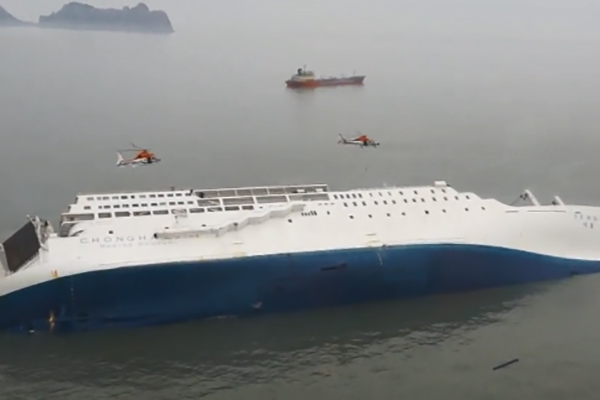 A special committee looking into the April 2014 Sewol ferry disaster has requested an investigation by an independent counsel, saying it has secured evidence showing that security camera footage from the ferry was tampered with.

In a news conference Tuesday, the committee said it found traces of tampering after analyzing video files retrieved from the ferry that were submitted to a court at the time of the accident. It argued there are some 18-thousand traces of manipulation.

The files include data restored from the ferry's digital video recorder, which is similar to a vehicle or plane's black box, by a court-appointed expert at the time. The expert personally kept copies of the data.