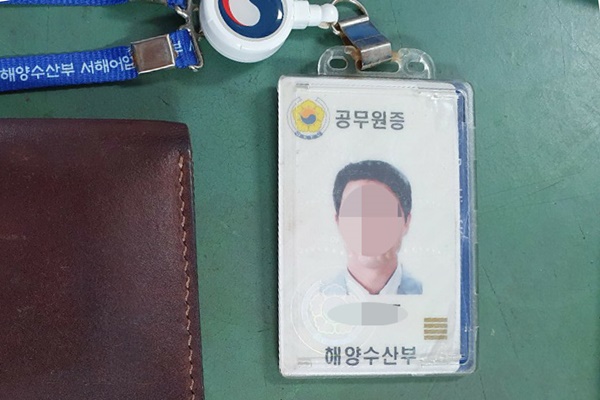 The Korea Coast Guard is accelerating its investigation following the tracks of the fisheries official who was shot and killed by North Korean troops near a western border island earlier this week.

The Coast Guard on Friday sent four investigators to the "Mugunghwa-10" patrol ship near Yeonpyeong Island, where the 47-year-old worker was last seen before he went missing on Monday, for a second search.

The investigation got off to a rocky start after it was found that two surveillance cameras onboard the ship were not operating at the time of the official's disappearance.

Authorities are checking up on the man’s financial and insurance records, as well as mobile call history, to find out whether his financial struggles were connected to his supposed attempt to defect to the North.

The Coast Guard also plans to request access to the military's surveillance and wiretapping records before and after the official's disappearance.

Meanwhile, an operation is under way near the island to recover the man’s body.
Share
Print
List