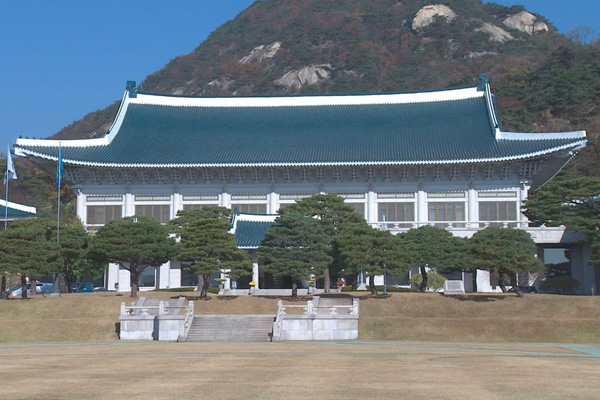 The presidential office on Sunday called on North Korea to conduct a joint investigation with South Korea into the recent killing of a South Korean official and to reopen the bilateral military communication line for related work.

Suh Choo-suk, deputy director of the presidential office's national security office said in a press briefing that South Korea called for a joint investigation with North Korea as there are differences in the two sides' accounts of the official’s death.

Speaking on the results of an emergency security-related ministers' meeting chaired by President Moon Jae-in, Suh said the government "positively" evaluates the North's speedy apology and promise to prevent a similar incident.

Suh said Seoul hopes the two sides will conduct a joint probe to shed light on the case with an "open attitude" without being restricted by probe results previously announced by each side.

Suh also called for the restoration and reopening of the military communication line between the two Koreas for related consultation and communication.
Share
Print
List