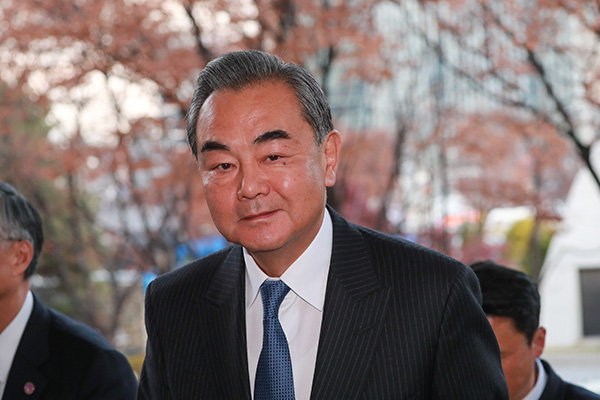 KBS has learned that talks are under way between Seoul and Beijing to coordinate Wang's trip for October.

A diplomatic source, however, said the date and format of the trip have not yet been decided.

Wang's trip to Seoul, if realized, would be the first since December, when he visited South Korea for the first time in over four years following a diplomatic row over the installation of the U.S. THAAD anti-missile system.

The trip is reportedly being arranged along with his planned visit to Japan to meet with new Japanese Prime Minister Yoshihide Suga.