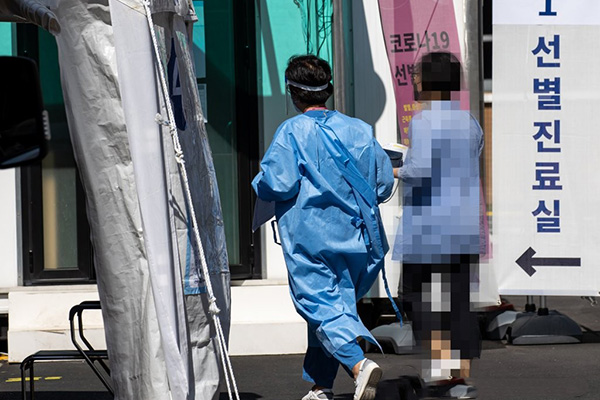 Daily COVID-19 cases in South Korea increased by the smallest number in 48 days on Monday.

The Korea Disease Control and Prevention Agency (KDCA) said on Monday that 50 new cases were reported throughout Sunday, raising the accumulated total to 23-thousand-661.

The daily number is the lowest since August 11 when it marked 34.

The daily figure dropped by 45 from Sunday, possibly due to a decrease in the number of people getting tested over the weekend. Virus risks remain high with continued reports of new infections from clusters in the capital region.

Of the new cases, 40 were community infections, while the remaining ten were imported.

Out of the 40 local cases, 33 came from the capital region, including 19 from Seoul, 13 from Gyeonggi Province and one from Incheon. The daily figure for the greater Seoul area marked the lowest since August 12, when it reached 32.