Carcinogens Found in 97% of All Sanitary Pads 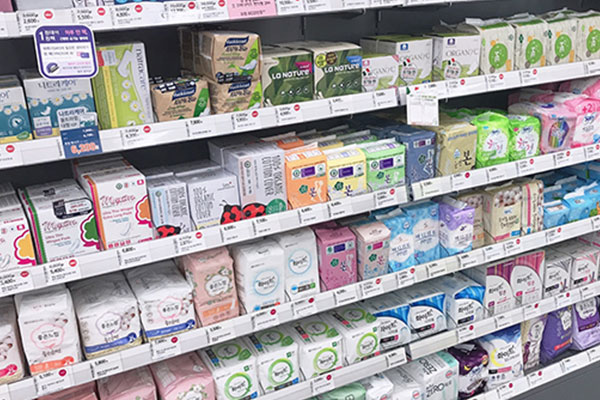 A study has found carcinogens in over 97 percent of female sanitary pads distributed in Korea since 2014, prompting safety concerns.

According to data from the Food and Drug Safety Ministry unveiled by lawmaker Lee Yong-ho on Friday, cancer causing agents were detected in 647 of 666 sanitary pad products that were inspected in the study.

In 2017, after evaluating harmful effects of menstruation pads and diapers, the ministry concluded there are no ill effects on people's health even if carcinogens are found at the highest permissible levels.

The lawmaker raised concern over whether consumers can trust that assessment and more findings announced last year that also assured product safety.

Noting that many other products do not contain harmful substances, Lee said it is deceitful for authorities to tell the public they don't need to worry because only a small amount of such substances were found in certain products.
Share
Print
List