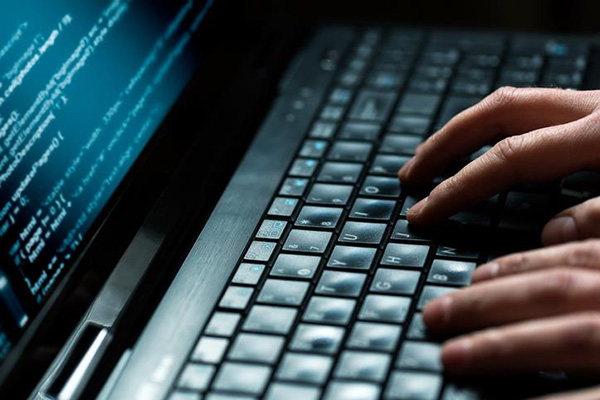 New data finds that the nation saw a total of 37 online banking security incidents in the past five years.

Ruling Democratic Party lawmaker Hong Sung-kook, who is a member of the parliamentary policy committee, acquired the data from the Financial Supervisory Service on Monday.

Electronic banking security incidents refer to incidents in which online financial infrastructure becomes disrupted or paralyzed due to electronic breaches.

Leaking access material via the hacking of financial institutes, online shopping malls or portals and abnormal payments are examples of such security incidents.

Out of the 37 occurrences, 23 were distributed denial-of-service (DDoS) attacks.

According to the latest data, K-Bank, Kakao Bank, Eleven Street and the Korea Exchange were hit by DDoS attacks. However, these facilities did not suffer any particular damage as they put in place a response system following frequent DDoS attacks orchestrated by international hacking groups.
Share
Print
List