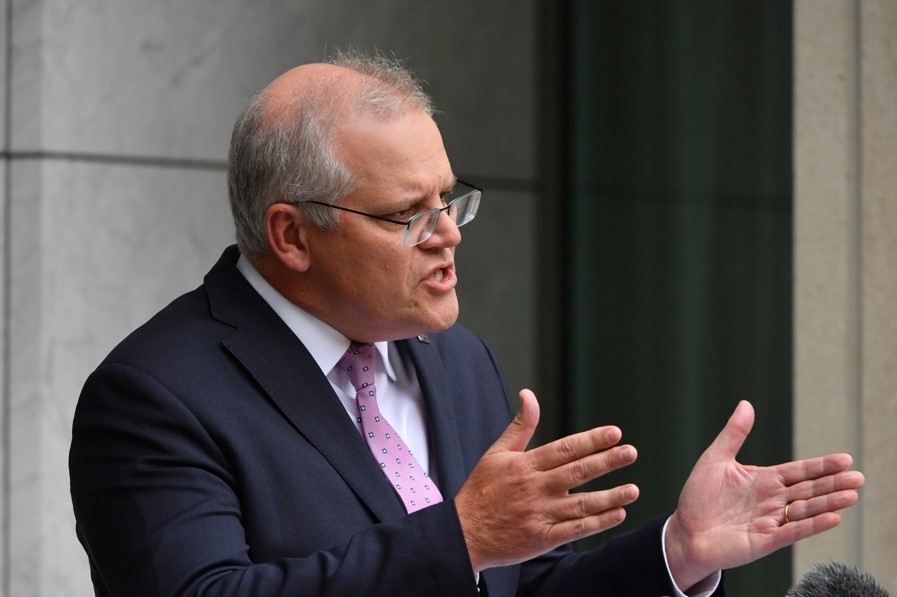 Australia is reportedly in talks with South Korea, Japan and other Pacific nations on reopening travel as coronavirus infections ease.

According to Reuters, Australian Prime Minister Scott Morrison said on Sunday during a media conference that his country is in talks with South Korea, Japan, Singapore and South Pacific nations on the matter.

Morrison reportedly said he had spoken to his counterparts in Japan, South Korea and some Pacific nations, while Foreign Minister Marise Payne had held talks in Singapore this week on resuming travel.

Morrison said there are a number of countries that have performed well on the health front, and Australia and those countries are one of a handful that have had the same level of success. However, he stressed the need to use caution on the matter, saying that COVID-19 hasn't gone anywhere.

Australia closed its borders in March to slow the spread of the coronavirus and is looking to revive tourism to ride out its first recession in nearly three decades.
Share
Print
List