N. Korea Warned S. Korea Not to Trespass on Day of Official's Disappearance 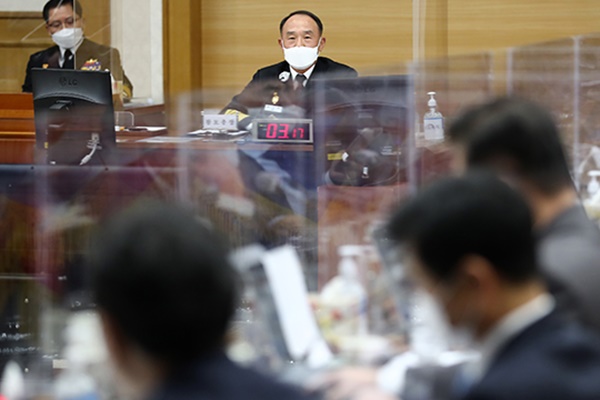 North Korea had warned South Korea not to trespass into its waters on the day a fisheries official went missing before being shot and killed by the North's soldiers near a western border island last month.

At a parliamentary audit on Thursday, Vice Adm. Lee Jong-ho, commander of the Navy Fleet, said the North issued the warning on September 21 through an international network used by merchant ships, to which the South responded.

The fleet commander added that there was no reference to Seoul conducting a search for the missing official or its request for Pyongyang's cooperation in response to the warning.

Lee stressed that the North's "unilateral" warnings are common whenever a South Korean vessel nears the de facto maritime border known as the Northern Limit Line(NLL), and that the warning made that day was not directed at the search operation.

The military, however, is expected to be further scrutinized for failing to seek the North's cooperation at the time, as there was a possibility that the official had drifted north of the border.
Share
Print
List