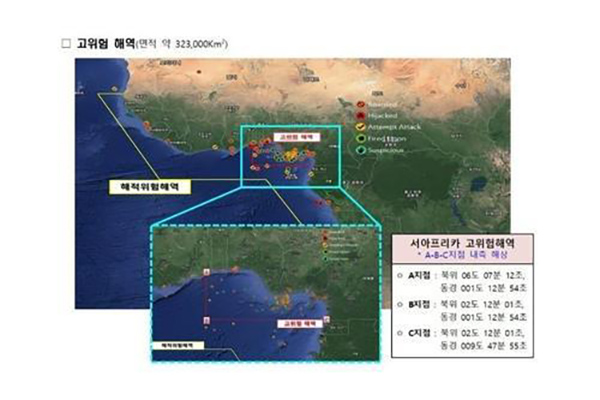 Two South Korean fishermen who were kidnapped in waters off Ghana in August by armed men suspected of being Nigerian pirates have been released after 50 days in captivity.

Known to be in relatively good health, the men are now at a safe location prepared by the South Korean embassy in Nigeria.

At their request, the ministry will send them back to Ghana where they have been working as soon as flights are available.

The two were abducted on August 28 while on board a Ghanaian-flagged fishing vessel. There were 48 other Ghanaian crew members on the boat but the pirates only took the two South Koreans hostage and reportedly headed toward Nigeria.
Share
Print
List