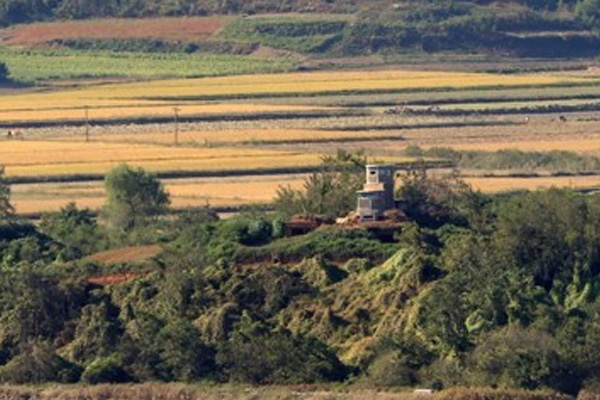 North Korea says its border blockade against COVID-19 can serve as an opportunity to successfully push for "self-rehabilitation."

In a Saturday commentary, the ruling party newspaper Rodong Sinmun said the current complete closure of land and sea borders and airspace to prevent the infiltration of the virus is a golden opportunity to maximize North Korea's internal strength and the impetus for development based on its own power, technology and materials.

The article said it's most important to exercise self-reliance because looking to other countries will harm the foundation of the economy and all efforts that have gone into fighting disasters will go to waste.

The newspaper reiterated that self-reliance is the "life line" so that the "80-day campaign" will be a stepping stone to achieving rehabilitation and national prosperity.

The regime launched the campaign earlier this month to focus on quarantine and typhoon and flood recovery efforts for 80 days through January.
Share
Print
List