US: Offer on War-ending Declaration Remains on Table 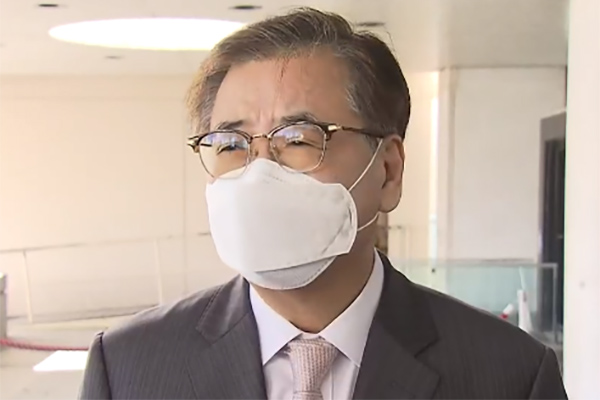 The U.S. State Department said the offer to declare a formal end to the Korean War remains on the negotiating table with North Korea.

The State Department said that offer remains on the table and that it's willing to take a flexible approach to reach a balanced agreement on all of the Singapore summit commitments.

It added the U.S. is committed to engaging North Korea in meaningful negotiations so the North Korean people can realize a brighter future.

After holding talks with U.S. Secretary of State Mike Pompeo, Suh Hoon told reporters that the end-of-war declaration issue is nothing new and has always been on the negotiating table and Seoul and Washington cannot have differing views.

He said it's common sense that the declaration and denuclearization go hand-in-hand and cannot be separated.
Share
Print
List