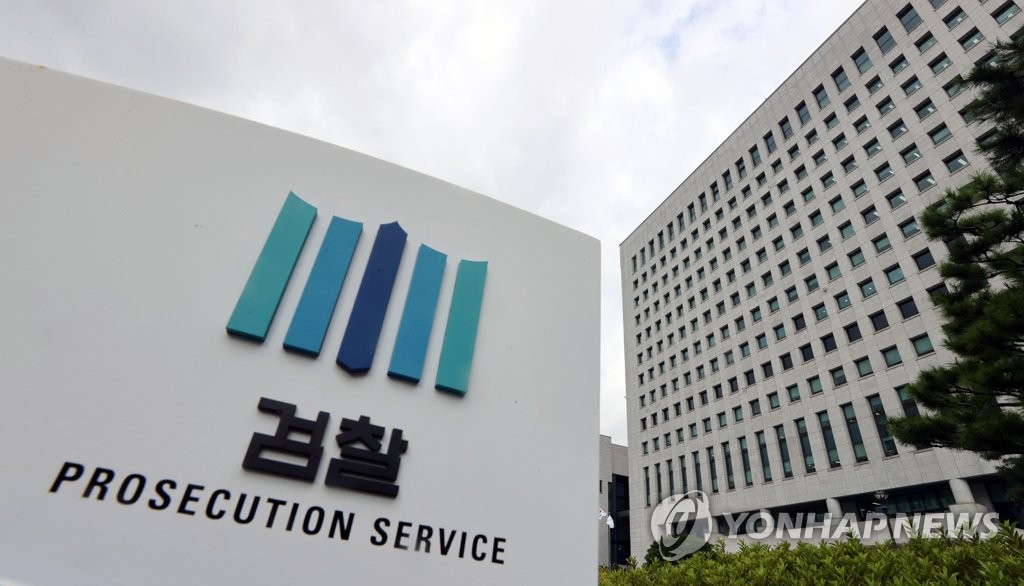 The prosecution said that 27 incumbent lawmakers, who won in the 21st parliamentary elections, have been indicted on charges of election law violations.

The Supreme Prosecutors' Office said on Sunday in a press release that it has indicted a total of one-thousand-154 people including the 27 lawmakers as of midnight on Thursday, when the statute of limitations for crimes committed during April's general elections expired.

Compared to the 2016 elections, the number of people indicted has slighted decreased from one-thousand-430. The number of indicted lawmakers also dropped from 33.