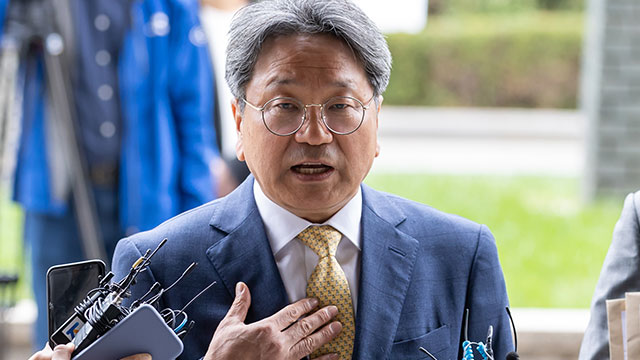 The prosecution has reportedly secured data of the location of former presidential secretary Kang Ki-jung and questioned a key suspect in a massive hedge fund scandal surrounding Lime Asset Management.

Kim Bong-hyun, former chairperson of Star Mobility, testified in a court hearing earlier this month that 50 million won was given to Kang through Lee Kang-se, a former Star Mobility CEO.

The prosecution appears to be trying to confirm whether Kang met Lee at locations other than the presidential office at the time, amid growing speculation about Kang's possible involvement in the scandal.

Kang recently said he met Lee at the presidential office on July 28 last year for about 20 minutes but did not receive any money from Lee. Last week, Kang filed a lawsuit against Kim for alleged perjury and libel.
Share
Print
List