Teen Dies after Flu Shot, Cause of Death Not Yet Determined 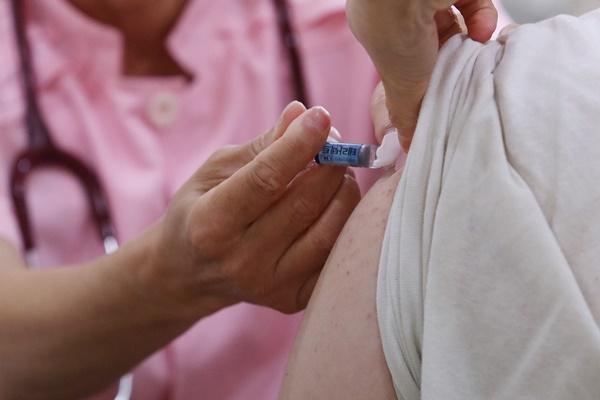 A teenager in Incheon died two days after receiving a flu shot, though the cause of death is not yet determined.

The Korea Disease Control and Prevention Agency(KDCA) said Monday that 353 cases have been reported of people citing abnormal reactions after receiving a flu vaccination.

It said it is looking into the case of a 17-year-old boy who was vaccinated last Wednesday and died two days later. An autopsy is under way to determine the cause of death.

Recently flu vaccines that were not properly refrigerated during the distribution process caused public concern, but authorities concluded there were no safety issues.
Share
Print
List