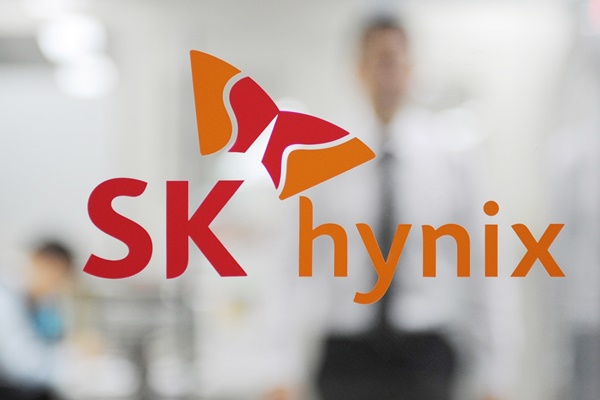 SK Hynix, the world's second-largest memory chip maker, said on Tuesday that it has signed a nine-billion-dollar deal to purchase all of Intel's NAND flash business except for its Optane memory business.

The board of directors for SK Hynix reportedly approved the deal on Tuesday morning.

The deal is said to include Intel's solid state drive(SSD) business and NAND memory chip product and wafer business, as well as its production facility in Dalian, China.
Share
Print
List