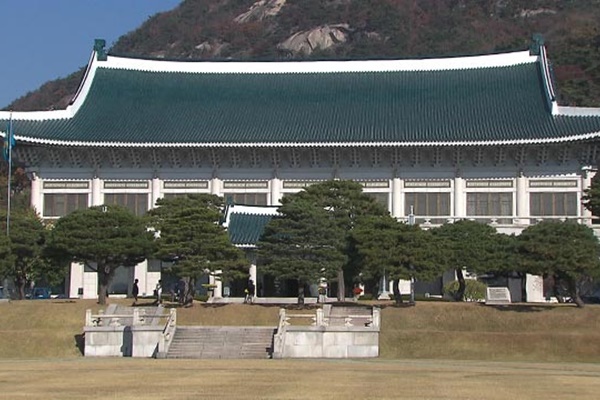 The presidential office said it was inevitable for Justice Minister Choo Mi-ae to exercise authority to command an investigation into a massive financial fraud scandal involving Lime Asset Management and allegations involving the top prosecutor's family.

Presidential spokesperson Kang Min-seok made such comments in a press briefing on Tuesday, adding there is a need for a swift and thorough investigation.

Observers now believe the top office supports Choo’s decision amid signs of discord on the issue between the justice minister and Prosecutor General Yoon Seok-youl, as well as between the Justice Ministry and the Supreme Prosecutors’ Office.

Kang was quick to add, however, that the top office did not instruct Choo to take such action, nor did it receive any briefing on the matter from the justice minister.
Share
Print
List