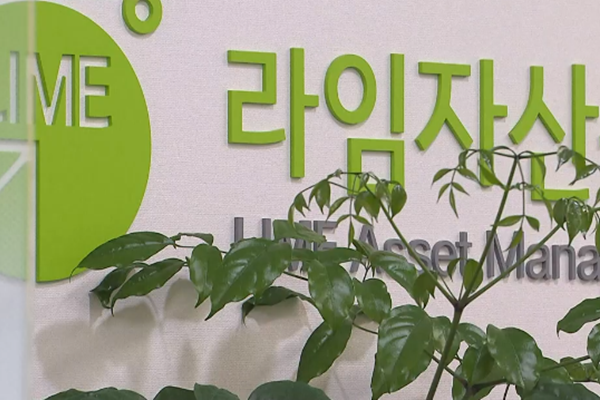 South Korea's financial regulator said on Tuesday that it has decided to cancel the business registration of Lime Asset Management, a firm at the center of a massive financial fraud scandal.

The Financial Supervisory Service(FSS) made the decision at its sanctions committee meeting, saying that the Lime case is an important issue that caused controversy in society.

Cancellation of the business registration certificate is the strongest penalty of the five FSS sanctions that can be given to a financial company for illegal acts. The four others are business suspension, correction order, warning and caution.

The FSS also demanded that Lime Asset dismiss detained CEO Won Jong-jun and other key officials from their positions.

The Financial Services Commission will determine whether to confirm the decisions as early as next month.
Share
Print
List