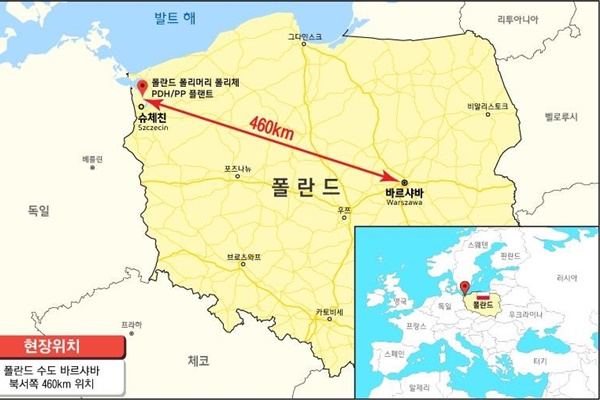 More than 20 COVID-19 cases have been reported among South Korean workers at a construction site in Poland.

Hyundai Engineering and Construction Company said on Wednesday that 23 South Korean workers and 145 foreign workers tested positive for the coronavirus at its plant construction site in the Police region in northwestern Poland.

The South Korean builder said that one South Korean employee at the construction site was confirmed to have contracted the virus last Thursday, prompting the testing of all of some 13-hundred employees on the site.

A Hyundai official said that they placed the confirmed patients in isolation according to the guidelines of local health authorities, while taking quarantine steps to prevent a further outbreak of infections.
Share
Print
List