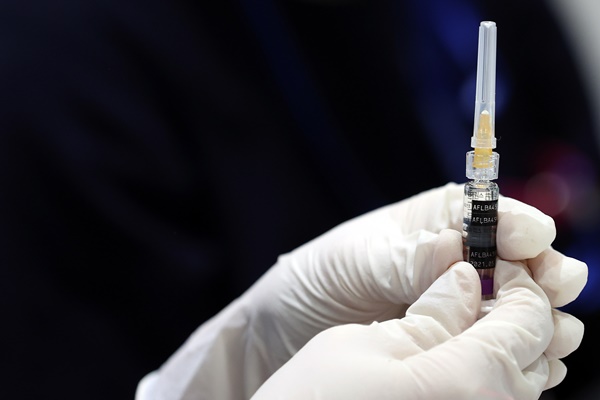 The Korean Medical Association(KMA) has advised the government to suspend seasonal flu vaccines for a week amid growing concerns over a string of deaths following vaccination.

The association, which represents 130-thousand doctors, announced its stance during a press conference on Thursday, adding it already notified its member clinics across the nation of “instructions” to temporarily halt flu shots from Friday.

The KMA said until a correlation or lack thereof is clearly established between the flu vaccine and the recent deaths, national inoculation programs need to be suspended, urging the government to secure “medical ground” to ensure safety.

It, however, said those who have already received flu shots shouldn’t worry and immediately see a doctor if abnormal symptoms develop.

Citing “anxiety” about vaccines reported from members, KMA head Choi Dae-zip vowed to pursue a different direction from the Korea Disease Control and Prevention Agency(KDCA), which plans to continue inoculation.

Earlier in the day, the KMA challenged the KDCA’s stance to continue flu vaccination and advised the government and member clinics to temporarily suspend flu shots until any possible links could be further examined.

As of 12:00 a.m. Friday, up to 32 deaths in the wake of vaccine shot reception were reported since last Friday.
Share
Print
List