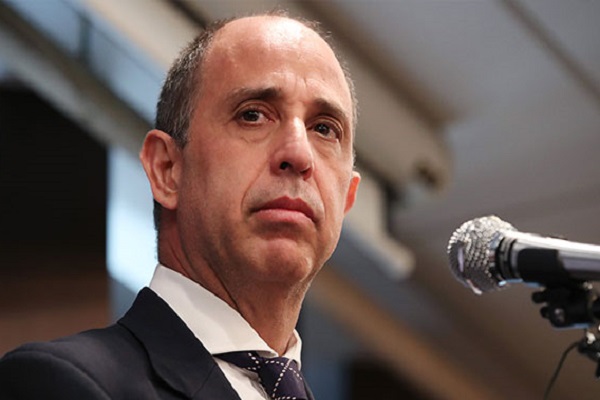 The fatal shooting of a South Korean civil servant by North Korean troops in the West Sea last month has been formally discussed at the United Nations.

He urged the North Korean government to immediately rectify its use of firearms against people trying to enter the country as a quarantine measure against COVID-19 and cited the case of the South Korean's death.

Quintana said the incident appears to be the arbitrary killing of a civilian, which violates international human rights law.

He also warned that humanitarian conditions in the North are very serious amid the pandemic and prisoners are particularly vulnerable to the threat of infectious diseases.

He said it's become more necessary than ever to partially lift sanctions on the regime and called for an exception for humanitarian aid.

Meanwhile, South Korea's deputy permanent representative to the UN Oh Hyun-joo urged Pyongyang to respond to Seoul's request for a joint probe into the fatal shooting and also restore the inter-Korean military communication line so that related talks can be held.
Share
Print
List