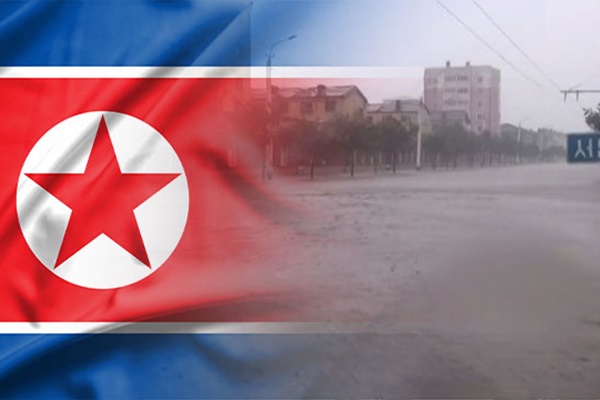 The Financial Action Task Force, or FATF, held its general assembly from Wednesday to Friday and decided to keep North Korea and Iran on its blacklist, representing the toughest sanctions on non-cooperative countries regarding money laundering and terrorism funding.

According to the Associated Press and Reuters, FATF President Marcus Pleyer said the two countries remain on the blacklist with their status unchanged.

He urged all member nations and supervising authorities to apply effective response measures on the two countries.

Pleyer also said that rules have been revised to better reflect the threat of weapons of mass destruction and help governments and financial firms identify financial risks and take appropriate measures.

He said countries such as North Korea and their networks have grown smarter in evading sanctions, so authorities must also become smarter.

The FATF, which has 37 member nations include South Korea, is one of a number of global organizations that regularly assess at-risk countries in terms of money laundering and financing of terrorism. Around ten countries are on its grey list, including Pakistan, Syria, Yemen and Panama.
Share
Print
List