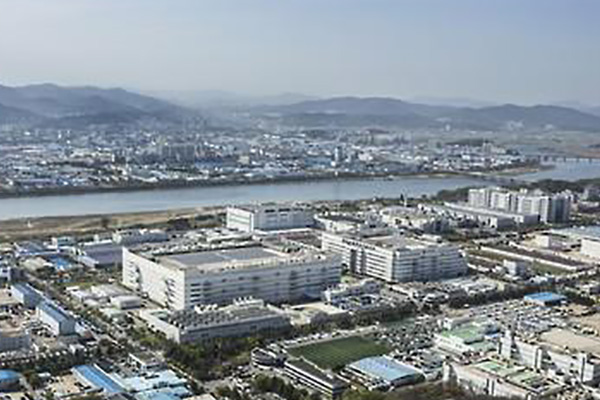 South Korea's combined trade volume shrank by more than 18 percent on-year in the second quarter due to the economic fallout of the COVID-19 pandemic.

Rep. Yang Kyung-sook of the ruling Democratic Party presented the analysis of data from the World Trade Organization on Sunday.

According to the analysis, the country saw its trade volume reach 109 billion U.S. dollars over the April-June period, falling 18-point-three percent from the previous year.

It marked a further drop compared with the one-point-eight percent on-year decrease reported over the first quarter.