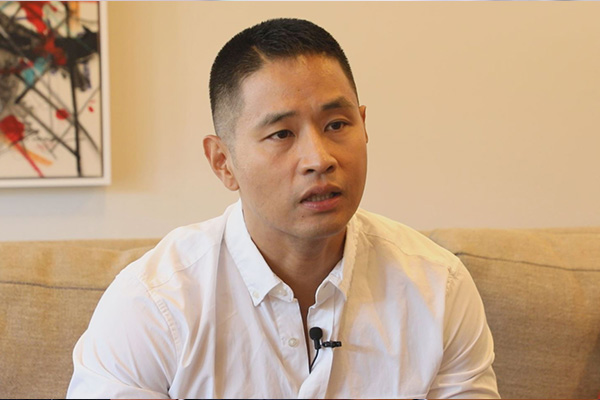 Korean-American singer and actor Yoo Seung-jun has reiterated his calls for the South Korean government to grant him a visa to enter the country.

On his social media account on Tuesday, the 43-year-old entertainer urged Foreign Minister Kang Kyung-wha to reconsider allowing him entry, adding that barring him from the country is a human rights violation.

This comes as Kang told a parliamentary committee the day before that her ministry decided not to grant Yoo a visa despite a Supreme Court ruling earlier this year that said the entry ban had "procedural flaws."

Apologizing for failing to fulfill his promise to carry out mandatory military service, Yoo stressed that his decision to attain U.S. citizenship was lawful and inevitable as he was close to losing his permanent residency.

After he was banned in 2002, Yoo filed a suit in South Korea against Seoul's Consulate General office in Los Angeles in 2015 following his visa rejection.

In 2016, the Seoul administrative court ruled that the singer's return to show business could "demoralize soldiers who are devoting themselves to serving the country and encourage conscription evasion," which was upheld by an appellate court before the Supreme Court ruling in March.
Share
Print
List