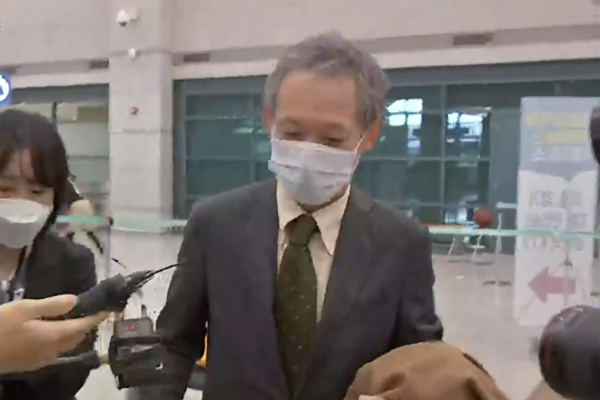 It was the first of such talks since Japanese Prime Minister Yoshihide Suga took office last month.

Respecting the judiciary's ruling, Seoul has expressed willingness to resolve the issue through dialogue, but Tokyo claims the ruling goes against the 1965 bilateral treaty that normalized relations and is in violation of international laws.

Another likely agenda item at the meeting is a trilateral summit with China which Seoul is pushing to host this year as the chair nation, and Tokyo's planned release of radioactive water from its disabled Fukushima nuclear plant into the ocean.

The previous face-to-face meeting was held in Seoul in February, followed by virtual talks in June.
Share
Print
List