Reuters: WTO Race in Dilemma after US Veto 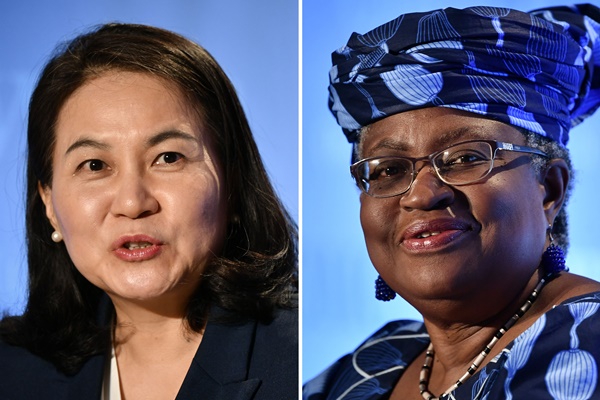 The World Trade Organization(WTO) is facing a leadership dilemma after the United States vetoed Nigeria’s Ngozi Okonjo-Iweala on Wednesday.

According to Reuters, the WTO has two options - override its biggest paymaster, the U.S., with a vote or hope for a change of U.S. president and wait until he takes charge.

On Wednesday, the WTO's General Council Chair David Walker announced that the Nigerian candidate had garnered the most support and should be named director general. Shortly after, the U.S. Trade Representative announced its support of the other finalist, South Korean Trade Minister Yoo Myung-hee.

A Geneva-based diplomat commented that Washington changed direction “in a chaotic” way, blocking the process, while a former U.S. Commerce Department official said there may be furious discussions going on behind the scenes to get the U.S. to change its position.

The report said it may come down to the WTO relying on the U.S. election and waiting for a new president before the issue can be resolved.
Share
Print
List