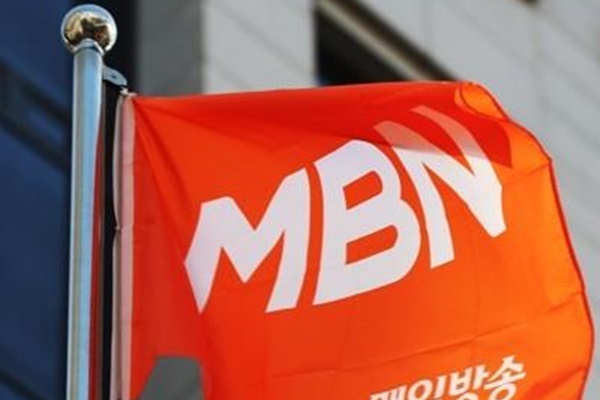 A local cable channel has been handed a six-month suspension of operation for accounting fraud.

The Korea Communications Commission(KCC) on Friday held a general meeting and approved the move against MBN for violating the Broadcast Law.

It is the harshest punishment doled out yet by the South Korean media watchdog against any national broadcaster.

MBN, run by Maeil Business Newspaper, and its executives were convicted in July of committing accounting fraud. The channel was found to have turned to window-dressing to conceal a buyback of around 55-point-five billion won, which was committed in an effort to raise 300 billion won in capital to apply for a general programming cable TV network license in 2011.

The channel also concealed the illegalities during KCC reviews in 2014 and 2017 to have its license renewed.
Share
Print
List