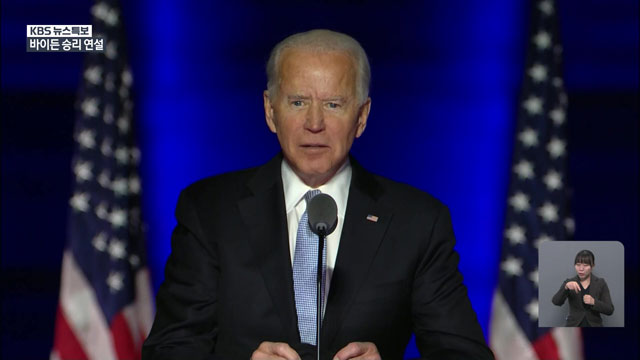 United States Democrat presidential candidate Joe Biden has reportedly been declared the winner of the presidential election on Saturday.

The Associated Press said Biden defeated President Donald Trump to become the 46th president of the United States after clinching victory in the closely-contested states of Pennsylvania, Michigan and Wisconsin. Biden reportedly crossed the 270 Electoral College votes with a win in Pennsylvania.

As major media outlets declared Biden the winner, the former vice president expressed gratitude and vowed to become "a president for all Americans."

Biden tweeted that he was honored that Americans have chosen him to lead the great country.

Meanwhile, President Trump has already threatened to challenge vote counts in some states where he lost, claiming election fraud.

As Biden was projected to be the winner, Trump vowed to press forward with a legal fight, saying that the "election is far from over."

Trump said that beginning Monday, his campaign will start prosecuting the case in court to ensure election laws are fully upheld and the rightful winner is seated.
Share
Print
List