S. Korea Braces for Diplomacy after US Presidential Election 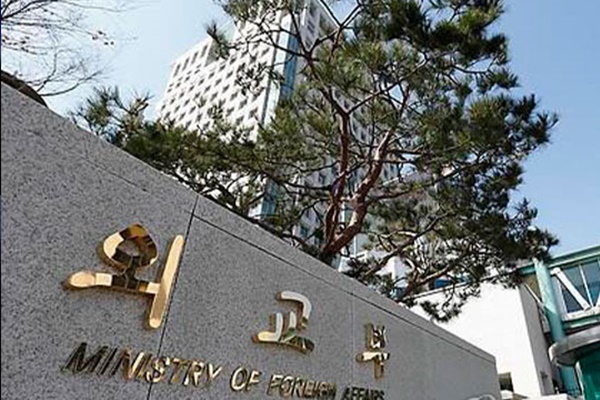 South Korea's foreign and defense authorities are busy preparing for diplomacy with the United States as Joe Biden is declared winner of the presidential election on Saturday.

The Foreign Ministry said on Sunday that it will continue efforts with the incoming government of U.S. President-elect Joe Biden to strengthen the bilateral alliance and achieve progress in efforts for a lasting peace on the Korean Peninsula.

The ministry said that it has been directly and indirectly communicating with key figures in the Biden camp and the Democratic Party.

It added that based on the network that it has so far built, the ministry will continue its efforts to strengthen the South Korea-U.S. alliance and make progress in the process for peace on the peninsula.

Seoul's Defense Ministry is also reportedly working on a strategy to develop the Seoul-Washington alliance under the Biden administration.

The Unification Ministry said it is closely monitoring North Korea's responses to the outcome of the U.S. presidential election.
Share
Print
List