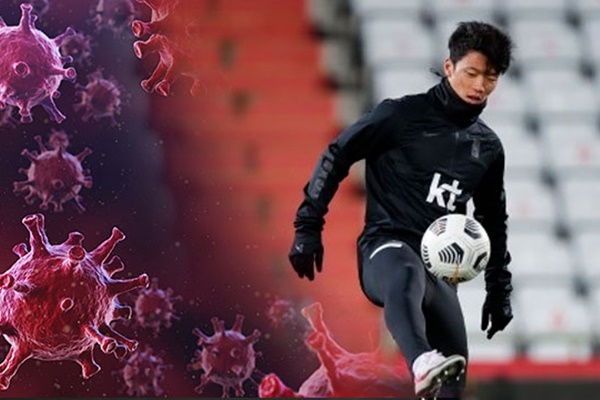 The Korean Football Association(KFA) said on Wednesday that Hwang and a staff member tested positive for the virus after a friendly match against Qatar in Austria on Tuesday.

The latest infections raise the number of confirmed cases on the national team to ten, including seven players. The national team has been in Vienna since last week for friendly matches against Mexico and Qatar.

Hwang was reportedly notified of his test result in Berlin as he headed back to his club in Leipzig, which will reportedly arrange a quarantine transport.
Share
Print
List