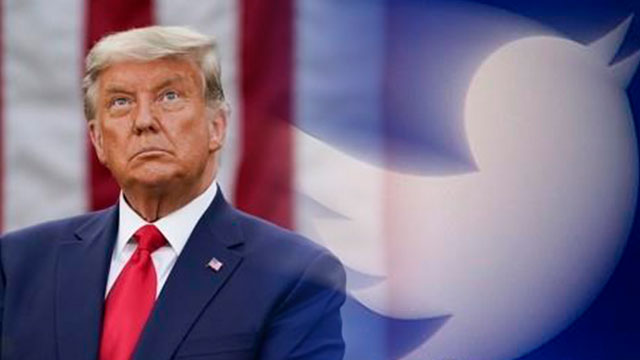 United States President Donald Trump reportedly tweeted about the recent U.S. presidential election during a virtual summit of the Group of 20, which was discussing the COVID-19 pandemic and other global issues.

According to Bloomberg News, Trump kept his head down, staring at something on his desk, out of sight, during a nine-minute speech on Saturday by Saudi King Salman bin Abdulaziz.

Within moments of the monarch ending his address, Trump reportedly tweeted to comment on an encounter with Republican leaders of the Michigan state legislature, writing that “We will show massive and unprecedented fraud!”

Bloomberg said that as leaders from across the globe began a summit discussing issues from the pandemic to climate change, Trump's thoughts were on the tussle over the U.S. election, adding the incident underscores Trump's disinterest in the summit.

After the summit, Trump reportedly departed the White House on his way to his golf club outside Washington.
Share
Print
List