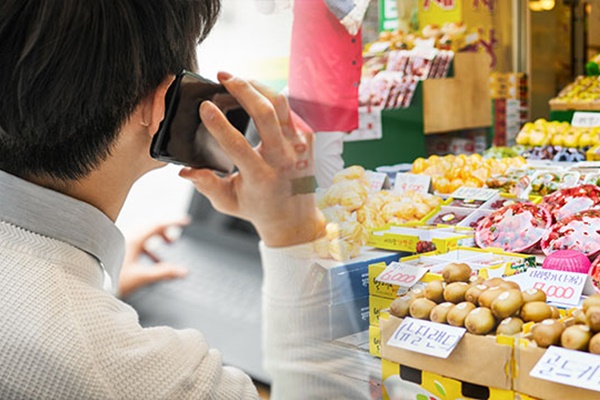 According to the Bank of Korea on Tuesday, the composite consumer sentiment index(CCSI) came in at 97-point-nine for November, up six-point-three points from a month earlier.

The reading marks the second straight month of gain following the largest on-month growth in eleven years and six months in October.

The survey was conducted between November 10 to 16, before the nation raised social distancing regulations from the lowest Level One.

Meanwhile, a subindex measuring people's future outlook on housing prices, which is not factored into the consumer sentiment index, soared eight points on-month to 130 in November, the highest since January 2013.
Share
Print
List