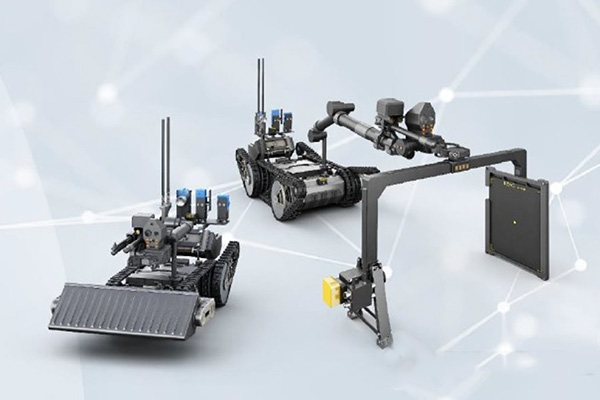 South Korea will manufacture robots that can detect and clear landmines and explosives.

The Defense Acquisition Program Administration(DAPA) said on Tuesday that it signed an 18-billion-won deal with Hanwha Defense to develop a robotic system that will replace troops in carrying out such operations both during wartime and peacetime.

Until now, the military had to rely on portable detectors that could lead to casualties or imported robots that were costly.

The DAPA said the robot developed by Hanwha is capable of detecting both improvised explosive devices(IED) and landmines.

The remote-controlled system can also carry out reconnaissance and explore underground facilities when the necessary attachments are used.
Share
Print
List