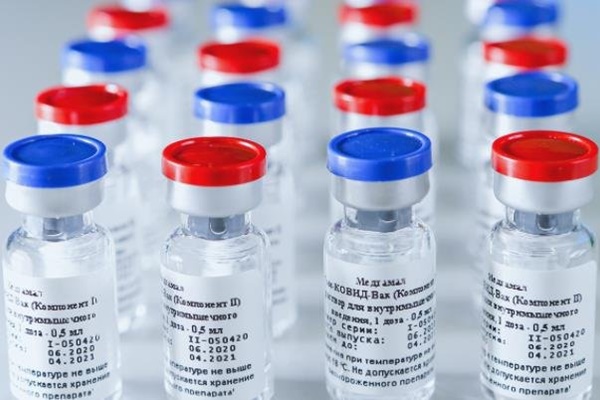 The ruling Democratic Party has reportedly decided to raise its coronavirus vaccine supply target to 44 million people, or 85 percent of the country's population.

The figure is much higher than the 30 million target previously mentioned by Health Minister Park Neung-hoo.

A key source from the party told Yonhap News on Sunday that the party made the decision, adding that all citizens would want a shot if a safe vaccine is developed.

The source said in order to secure the vaccines, the party plans to seek an additional one-point-three trillion won in next year's state budget, currently under deliberation at the National Assembly.

Funding for coronavirus vaccines was not included in the government's budget proposal for next year because the government has yet to choose one.

But recent vaccine developments at home and abroad have apparently led the ruling party to push for funding during budget deliberation at parliament.
Share
Print
List