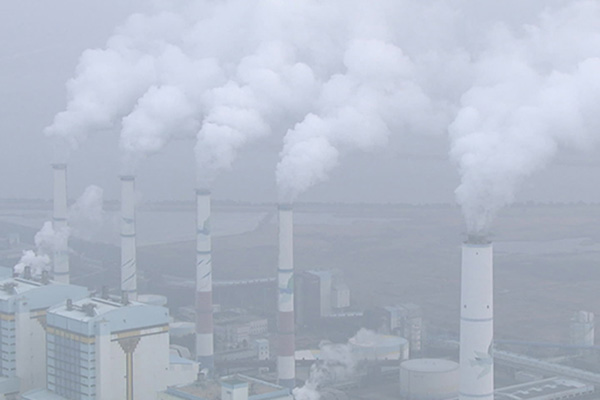 Data showed that coal-fueled power generation accounted for 37 percent of South Korea's energy supply, although the country vowed to attain carbon neutrality by 2050.

According to the country's statistics on electric power on Sunday, the nation's power generation reached about 412-thousand gigawatt hour during the first nine months of the year, down two-point-five percent from a year earlier.

Despite the sharp decline, coal-fueled power took up the largest portion of the country's total power generation at 36-point-eight percent.