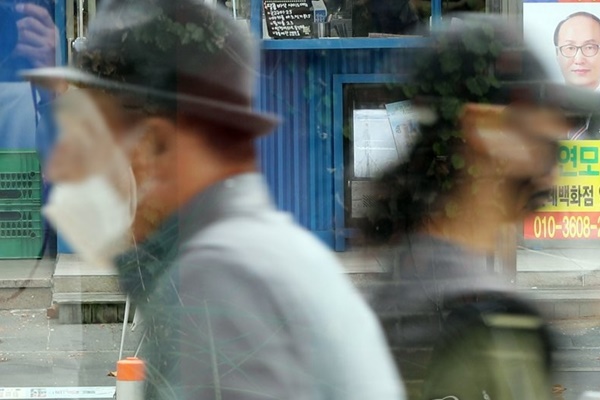 A new study finds that five out of 100 South Koreans are suffering from depression.

The research team that produced the study revealed the finding on Monday.

Led by the professors Shin Yong-wook and Jo Min-woo at Asan Medical Center, the team analyzed the prevalence of depression in a sampled population of one million individuals between 2002 and 2013.

The study found that the prevalence of depression rose from two-point-eight percent in 2002 to five-point-three percent in 2013. Such prevalence was found to increase with the age of the population, and was higher in women than in men for most age groups.

The team also found that people with depression had a three-point-eight times higher chance of committing suicide compared to people who didn’t have the condition.