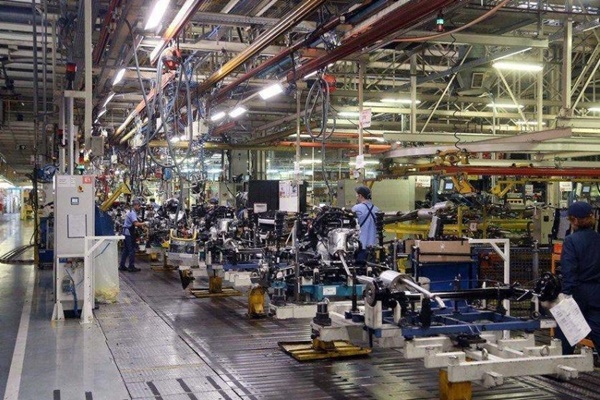 South Korea's economy grew more than two percent in the third quarter on the back of a recovery in exports amid the COVID-19 pandemic.

According to the Bank of Korea on Tuesday, the country's real gross domestic product(GDP) grew two-point-one percent in the July-September period from the previous quarter.

The reading marks a slight increase from an earlier estimate of one-point-nine percent on-quarter growth presented in late October.

Exports jumped 16 percent in the third quarter on the back of rising global demand for semiconductors and automobiles.

The central bank recently revised up its growth forecast for this year to a one-point-one percent contraction from a one-point-three decline.
Share
Print
List