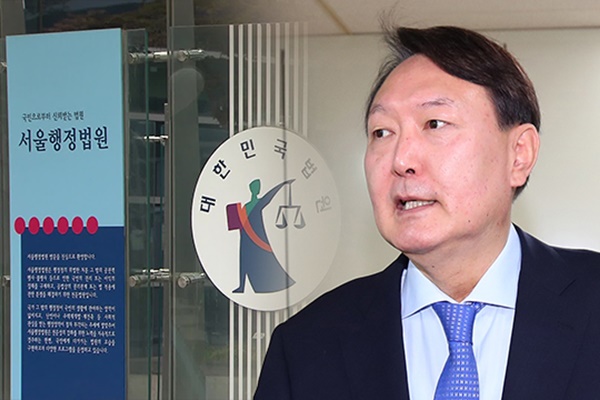 A court has temporarily lifted the suspension of Prosecutor General Yoon Seok-youl, allowing him to return to work.

The court said the suspension amounted in practical terms to a sacking and harmed the independence of the prosecution.

Denying the allegations and claiming he was not given an opportunity to explain himself the investigation process, Yoon applied for an injunction on Nov. 25 and filed suit to cancel his suspension on Nov. 26.
Share
Print
List