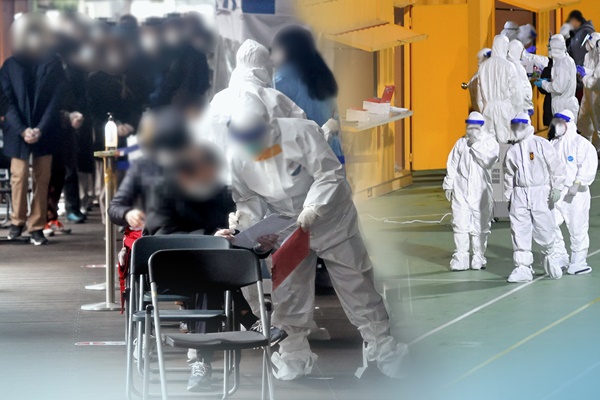 Four hundred of the domestic cases came from the greater metro area including 231 in Seoul and 150 in Gyeonggi Province.

As the third wave of the outbreak rages on, new infections are reported in all 17 cities and provinces nationwide.

Four more coronavirus deaths have been reported, raising the death toll to 540. The fatality rate stands at one-point-46 percent.