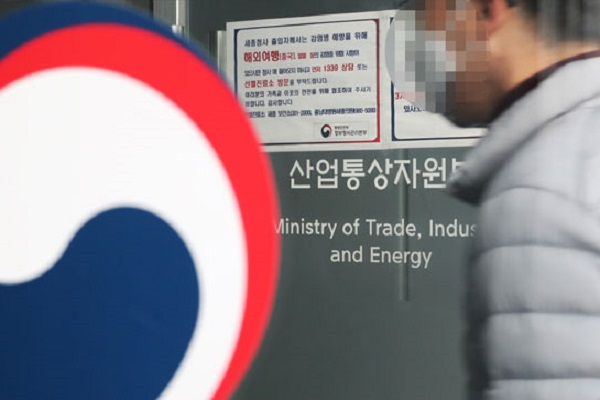 Two of three government officials accused of deleting documents related to the controversial closure of the Wolsong-1 nuclear reactor have been arrested.

The Daejeon District Court on Friday granted arrest warrants for the two officials from the Ministry of Trade, Industry and Energy on charges of damaging public electronic records.

The court said they are denying the crimes and may destroy evidence.

However, the court rejected a warrant request for another ministry official connected to the case, saying this individual has mostly admitted to the criminal conduct and has a low risk of flight or evidence destruction.

The accused allegedly destroyed hundreds of files concerning the government's decision to terminate the operation of Wolsong-1, the country's second-oldest nuclear reactor, right before the Board of Audit and Inspection ordered the submission of the documents late last year.

The audit board had concluded the shutdown decision was based on biased research and underestimating the reactor's economic viability.
Share
Print
List