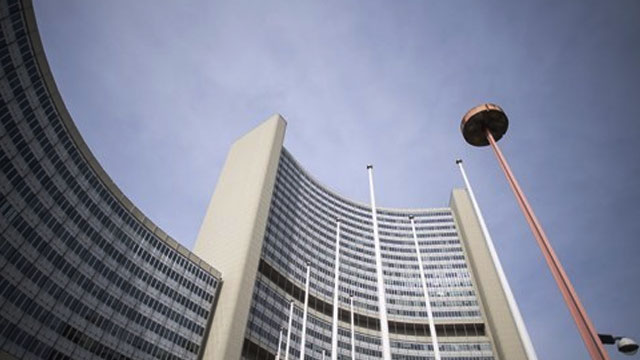 Bloomberg News reported on Saturday that the Austrian capital has long been a smuggling hub for the heavily sanctions North Korean regime and a gateway to Europe for North Korean spies.

Quoted a senior western intelligence official with knowledge of North Korea's espionage network, the report said there are about ten agents from the North's Ministry of State Security in Vienna.

Besides basic information-gathering, the agents' primary mission is reportedly keeping the regime's own embassies and diplomats under surveillance.

Bloomberg said the agents also oversee illegal procurement operations, carry out investigations into missing people and retrieve cadres who have been summoned home.

The report said Vienna could become more important to Pyongyang if United States President-elect Joe Biden convinces North Korea to consider rolling back its nuclear program as Vienna could potentially play a monitoring role as it is home to the United Nation's nuclear watchdog, the International Atomic Energy Agency.
Share
Print
List