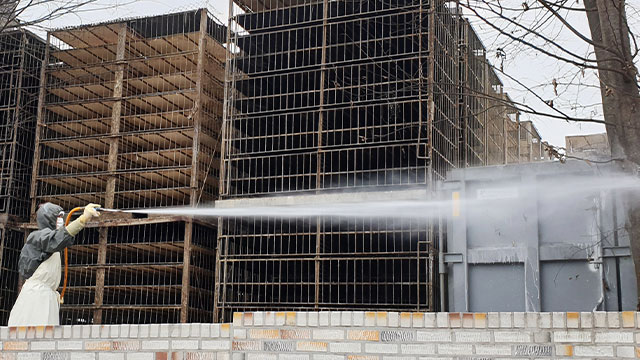 South Korea reported yet another case of the highly pathogenic avian influenza(AI), but this time at a slaughterhouse, not at a poultry farm as most had been.

The provincial government of South Jeolla Province said on Thursday that samples from a duck slaughterhouse in Naju tested positive for the H5N8 strain of the bird flu.

The slaughterhouse is located within ten kilometers of a poultry farm in Yeongam, which reported a case.

This marks the first case of AI reported at a slaughterhouse.

Authorities also issued a 30-day standstill order for all poultry farms in the areas within a ten-kilometer radius of the slaughterhouse, banning movement of poultry and related vehicles.
Share
Print
List