COVID-19 Vaccinations Begin in US 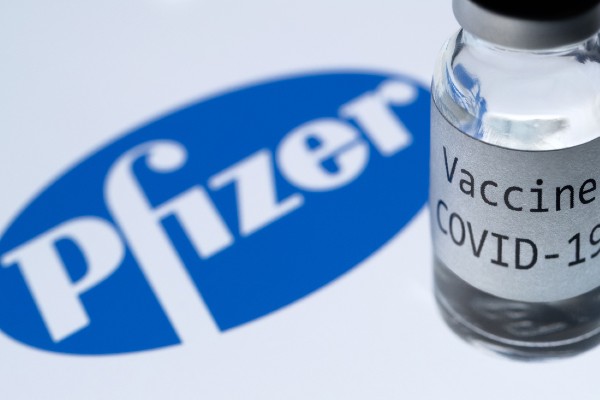 COVID-19 vaccinations in the United States have begun with the first shipments of Pfizer-BioNtech's vaccine being transported across the nation.

One of the first doses of the vaccine went to a critical care nurse in New York on Monday.

The vaccine developed by Pfizer and BioNTech received emergency-use authorization from the U.S. Food and Drug Administration(FDA) on Friday.

Pfizer reportedly plans to supply 25 million doses of the vaccine by the end of the month.
Share
Print
List