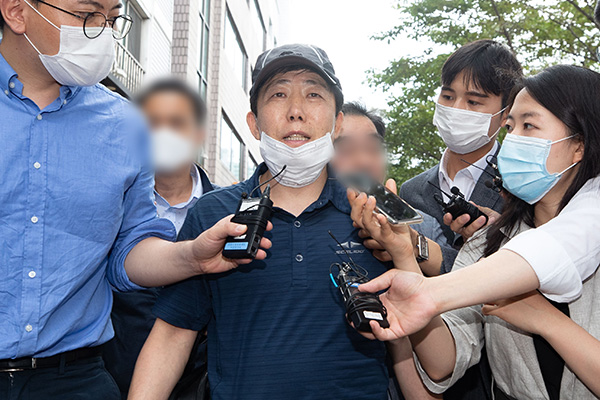 The head of a North Korean defector group is reportedly considering filing a constitutional complaint against the recently passed law banning anti-Pyongyang leaflets.

Park Sang-hak, a defector who heads Fighters for a Free North Korea, expressed his intent to file the complaint in a message sent to reporters via his lawyer on Tuesday.

Park reportedly said in the message that the anti-leaflet law is unconstitutional and oppresses the freedom of speech, adding he will file the complaint if the law goes into effect.

Fighters for a Free North Korea is one of the defector groups that has sent anti-Pyongyang leaflets across the border despite the government's repeated appeals against such activity.

Late on Monday, the National Assembly passed a bill prohibiting the sending of anti-Pyongyang propaganda leaflets across the border amid fierce objection by opposition party lawmakers. A violator is subject to jail for up to three years or a fine of up to 30 million won.
Share
Print
List