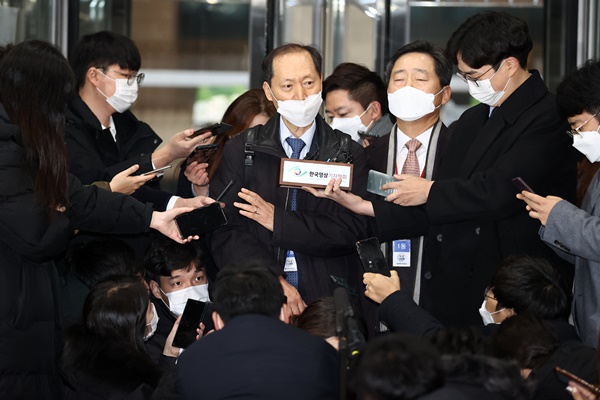 Hankuk University of Foreign Studies Law School chief Jeong Han-jung, who is the acting committee chair, vowed to maintain fairness, but declined to forecast whether the panel will reach a conclusion on Tuesday.

Yoon's legal counsel criticized the committee for denying his right to a fair review after two vacancies on the seven-member panel were left unfilled by reserve members. Justice Minister Choo Mi-ae was also excluded for filing the disciplinary action.

The panel, on the other hand, argues that it only needed to meet the required attendance by a majority.

Meanwhile, seven witnesses have been called by Yoon and one other by the panel to testify at Tuesday's session, with Yoon's side now allowed to question the witnesses.

The judiciary community expects the panel to recognize Yoon's alleged misconduct and decide on his suspension.
Share
Print
List