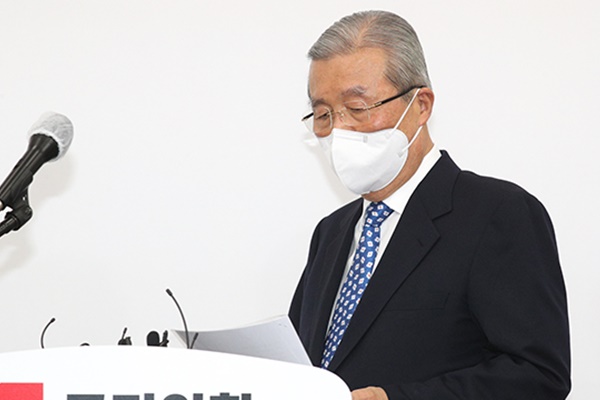 The ruling Democratic Party(DP) says it hopes the main opposition People Power Party(PPP) will take actual steps if it is truly sorry about two former presidents affiliated with it, both of whom are in jail for corruption.

DP spokesperson Shin Young-dae revealed the stance on Tuesday during a press briefing regarding the apology issued earlier in the day by the PPP’s interim chief, Kim Chong-in, with regard to former presidents Lee Myung-bak and Park Geun-hye.

Shin said the DP respects Kim’s apology and hopes that the PPP’s atonement and determination to revamp itself will be put into practice. The spokesperson added that the ruling party hopes the PPP will live up to its word and it should show tangible action if it’s truly sorry and feels remorse.

However, legislators who support former presidents Park and Lee criticized the apology, saying there are complex and diverse aspects to the imprisonment of the two former presidents.
Share
Print
List